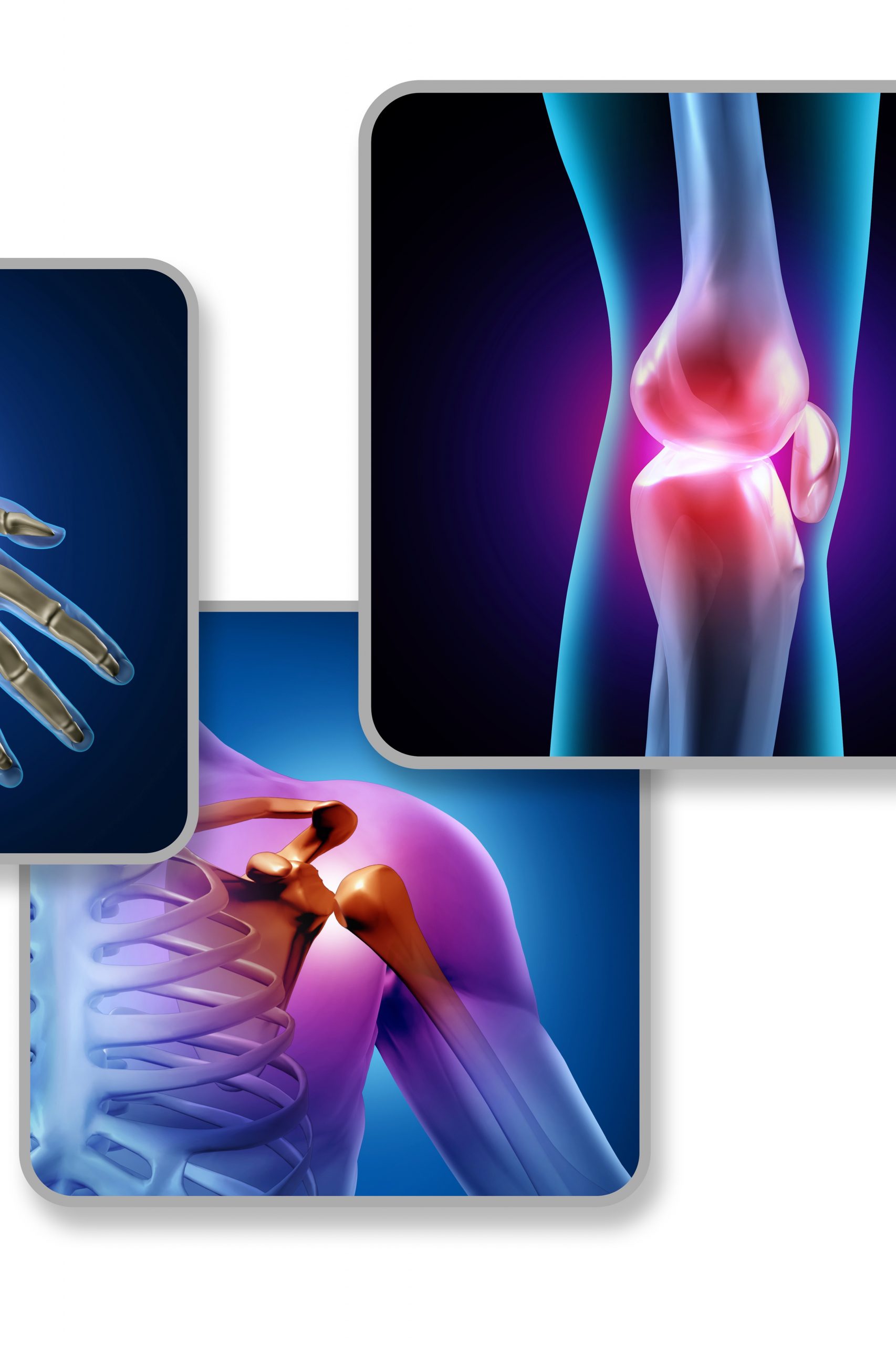 Pain of the joints concept as skeleton and muscle anatomy of the body with a group of sore joints as a painful injury or arthritis illness symbol for health care and medical symptoms with 3D illustration elements.

Body Protection Compound 157, is a fragment of a protein found in gastric juice. Its tissue-regenerative ability isn’t limited to our stomachs, however. In fact, BPC-157 has been found to promote increased healing and repair in nearly every kind of tissue in which it has been studied.

BPC-157 is a synthetic version of a compound found naturally in the stomach that is thought to be a healing protein. Some studies have shown accelerated healing in animals and shorter recovery time. Other studies have noted potential benefit for improving mobility, strength, and flexibility in joints and connective tissue.

BPC-157 is may have benefit for brain function as well as accelerated wound recovery. Some claim it to have powerful healing effects on tendon, ligament, and joint tissue but more studies need to be completed. Animals studies have shown a protective effect on the musculoskeletal tissue, joints, and neurological tissue of performance.

WHAT ARE THE POSSIBLE BENEFITS OF USING BPC 157

Outside of musculoskeletal repair and body recovery from stress and exercise is it’s potential for neurological disorders, inflammation and stomach healing potential ie GERD, heartburn. Where once NSAIDS and steroids where used, BPC-157 is showing potential as a treatment option for chronic joint pain. Prolonged use of medication such as NSAIDS and corticosteroids have been known to have significant side effects and BPC-157 studies show it may be a possible substitute. One study looked at the combination of the traditional steroid 6alpha-methylprednisolone alone vs combine administration with BPC-157 and the results were proven to be significant and incredibly effective at reducing inflammation and pain. BPC-157 produced faster muscle healing and full function restoration on a system and cellular level then alone. Therefore administration of BPC-157 alone without the numerous side-effects from traditional NSAIDS or steroids may prove to be just as effective if not more. 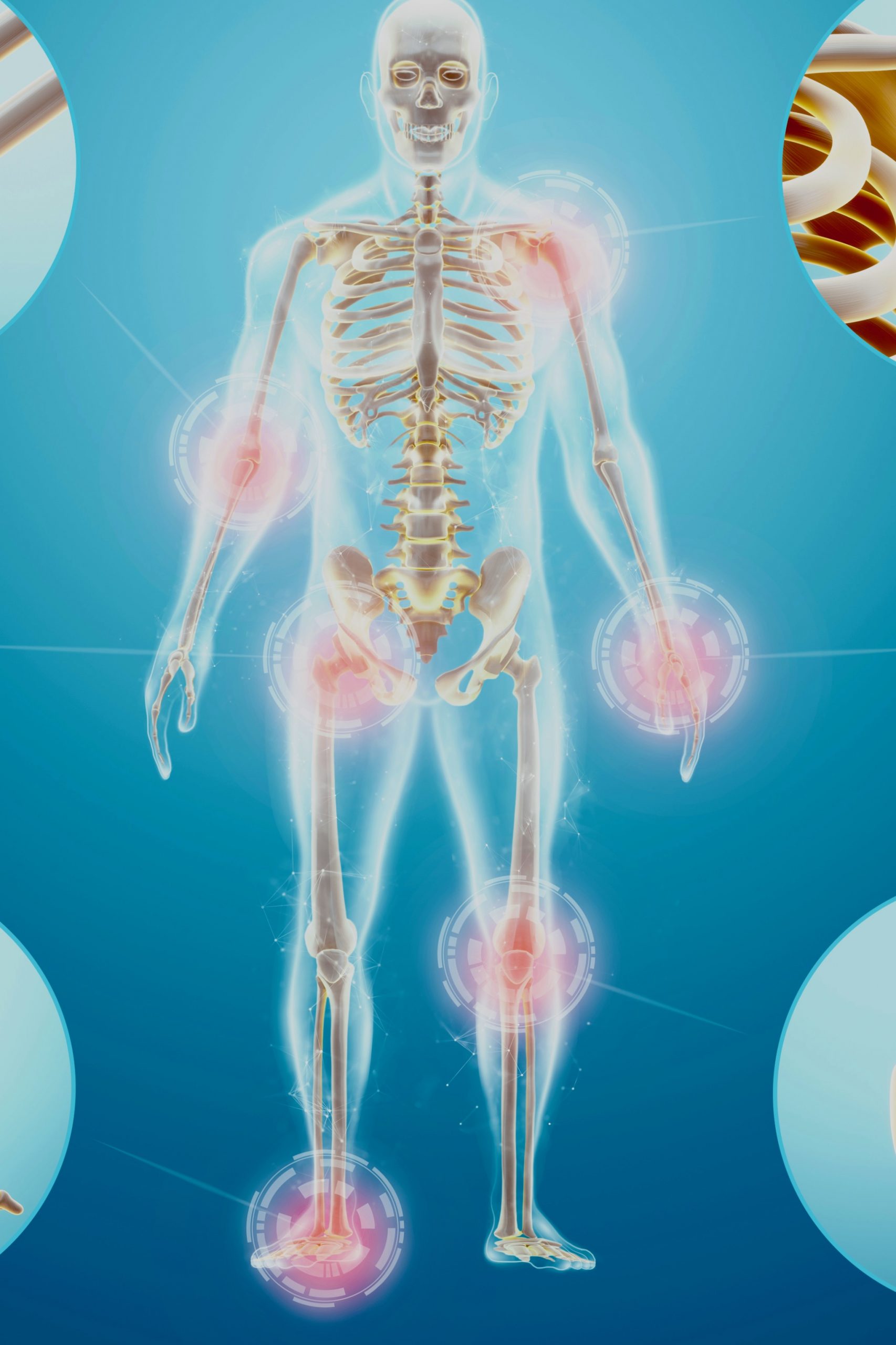 Currently, it is known that BPC-157 circulates through the entire body and is attracted to signalling molecules produced by injured tissues, but it is still unknown for certainty the exact mechanism with which it heals. At present it is speculated that it most likely varies depending on the particular tissue and nature and mechanism of the injury.

Although the way in which BPC-157 works is not fully understood, the scientific literature has identified some potential sources of this compound’s healing power. A link is noted between BPC-157 and its effect on the FAK-paxillin pathway (focal adhesion kinase – an enzyme present in injured tissues), nitric oxide, increased VEGF activity (vascular endothelial growth factor), and the upregulation of growth hormone receptors in injured tissues.

VEGF specifically is responsible for angiogenesis of new blood vessels and is the most likely mechanism by which BPC-157 is able to promote the healing of joint structures, tendons, and ligaments as it allows for an increased delivery of nutrients and various healing factors that are required for growth and repair.

Collagen is the major component of joint structures, ligaments, and tendons their healing can benefit from the increases in collagen production which may be stimulated by BPC-157.

BPC 157 works well on it's to heal acute and chronic injuries.

It is often combined with TB 500 for both acute injuries and new pain from an old injury.

TB-500 is a synthetic peptide of the naturally occuring healing protein present in about all human and mammalian cells known as Thymosin Beta 4 (TB4). TB 500 is thought to have beneficial effects on wound healing, injury recovery, flexibility, and inflammation

Find out more about how TB 500 can boost your recovery here.

WHAT ARE SOME PRECAUTIONS OF BPC-157

BPC-157 has a unique status somewhere between a supplement and a pharmaceutical drug. It has not been extensively studied in humans. However, in the human trials that have been done as well as in the clinical application that has already taken place, there have been essentially no reported adverse events. Those that have had any side effects are typically digestive in nature and often mild nausea. To get the most benefit from administration of BPC-157 it should be combined with nutrition and lifestyle modifications.