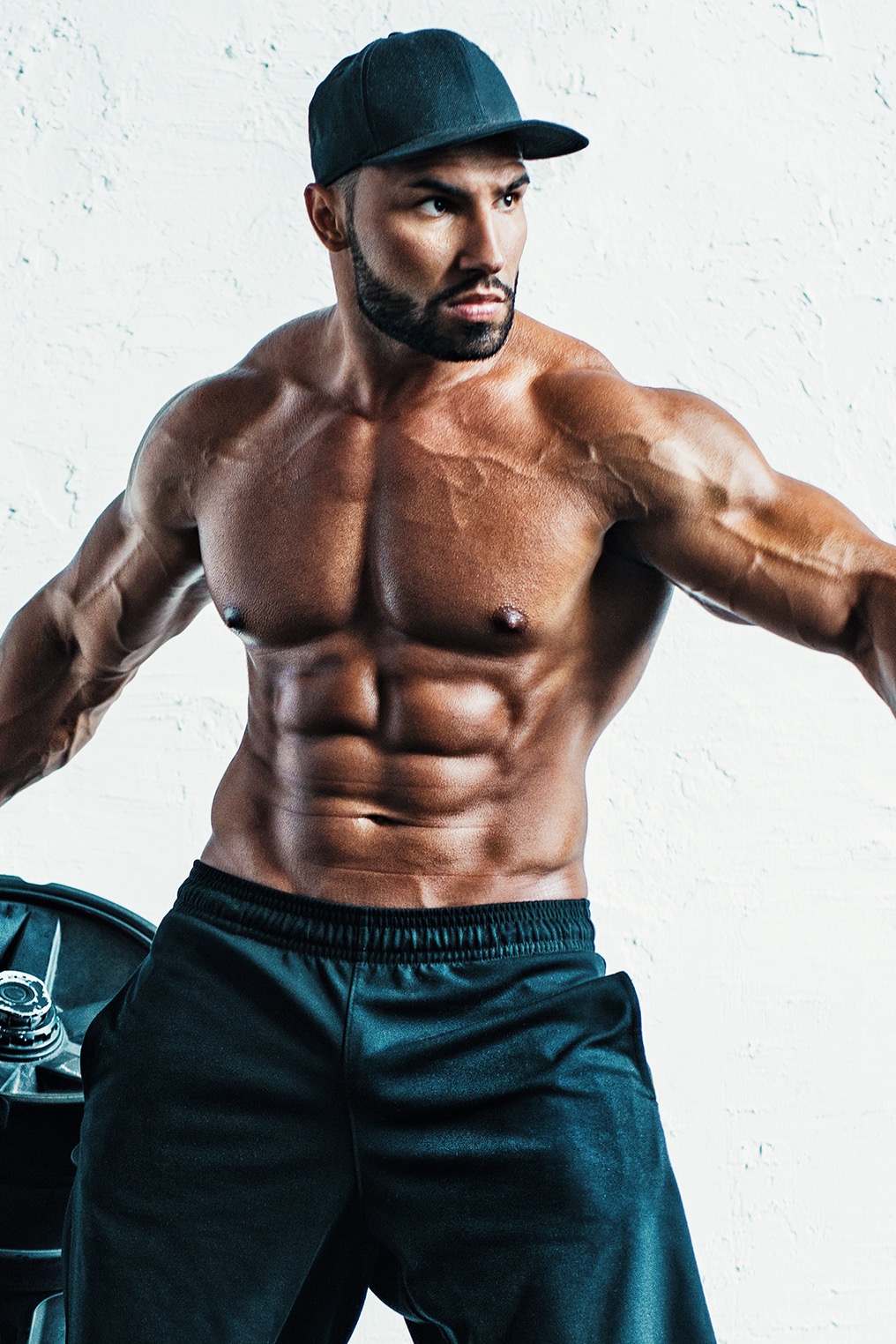 CJC-1295 is an incredibly effective growth hormone stimulating peptide that works by causing another substance to be secreted. It stimulates the release of your own body’s growth hormone which.

Together they work synergistically to augment the amount of GH being released.

WHAT ARE THE BENEFITS OF IPAMORELIN / CJC 1295

Research demonstrates after the age of 30 the body’s growth hormone level drops quickly and approximately 15% every 10 years. Ipamorelin / CJC-1295 are able to increase growth hormone naturally by binding to receptors for growth hormone releasing hormone (GHRH) on your brain and more specifically the pituitary gland. By doing this it triggers the brain to release growth hormone that would have otherwise been lost with age. 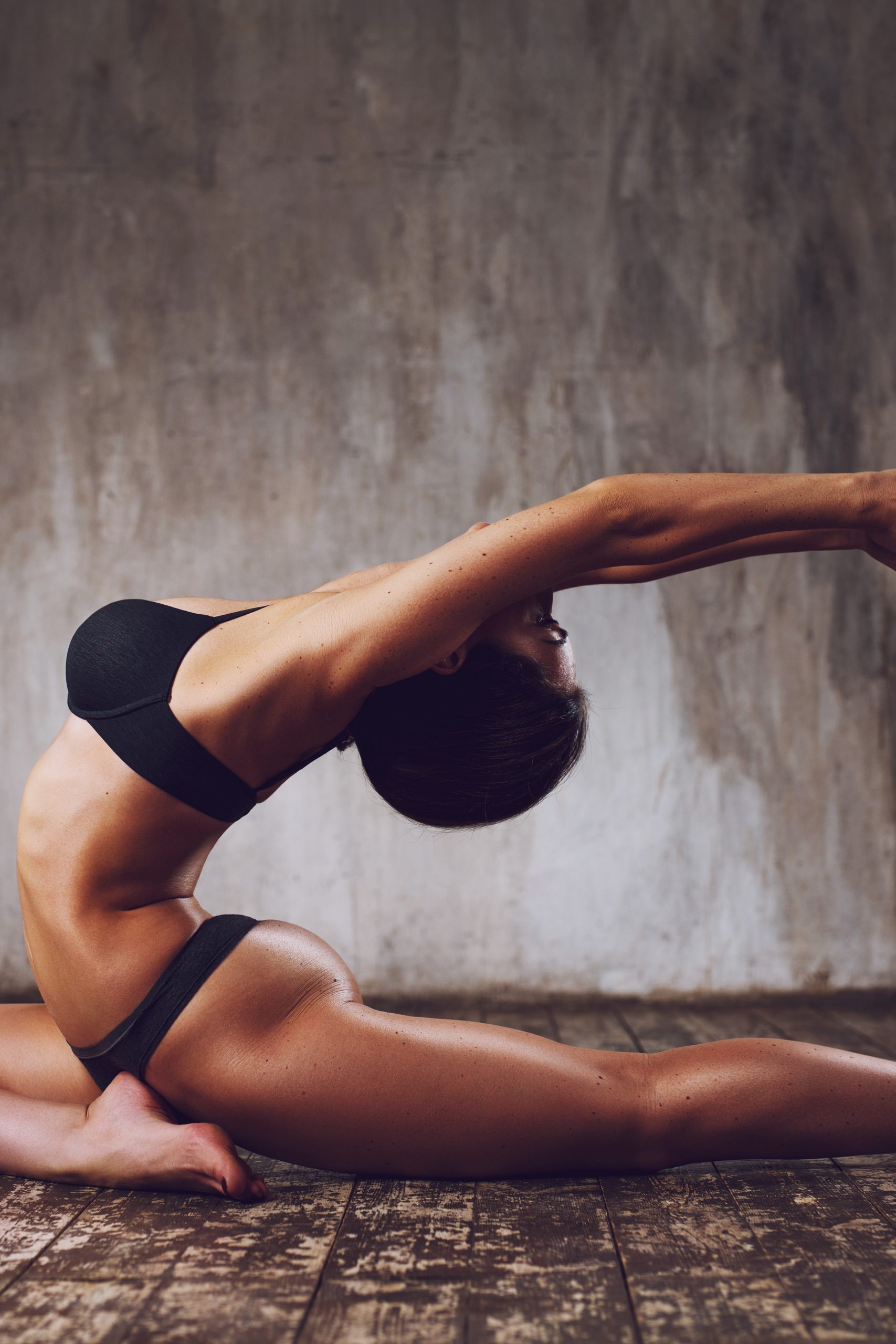 Research completed with healthy men and women between the ages of 21 and 61, showed that CJC-1295 had the ability to  increase serum growth hormone levels by 200-1000%. In these individuals, the elevated growth hormone production and release continued for up to 6 days because CJC-1295 has a half life of about 6-8 days.

This longer half-life means the body continues to produces beyond the day of injection and is thought to be a great benefit has compared to other peptides that also have similar actions. For this reason and a few more, CJC-1295 has become very effective peptide for safely increasing growth hormone levels.

CJC-1295 and Ipamorelin are typically combined in therapy because the are known to work well together. CJC-1295 takes anywhere from 1-4 hours to reach peak serum in the blood, while Ipamorelin works much quicker.

Ipamorelin is cleared from the body more rapidly as it’s half life is about 2 hours. The combination of both peptides ensures a rapid onset with Ipamorelin and lasting effects with CJC-1295. These 2 peptides are incredibly specific at increasing growth hormone levels when compared to other peptides. Other peptide can increase levels of cortisol (as seen with stress, can increase hunger) but neither Ipamorelin nor CJC-1295 have an effect on other hormones which is a great advantage.

Ipamorelin / CJC 1295 is supplied as in injectable and troche. The strength and formulation varies from one pharmacy to the other.

Dosing depends on several factors that your medical provider will discuss with you.

In general,  for anti-aging and athletic performance Ipamorelin / CJC 1295 is taken at night 1-2 after a meals before bed as a subcutaneous injection in the abdomen. Commonly prescribed doses range from 250-500 mcg of Ipamorelin and 125-250 mcg of CJC 1295 six nights a week.

Ipamorelin / CJC 1295 troche are prescribed as one daily before bed 1-2 hours after a meal 6 nights a week.

The quick answer is yes. Most studies completed on Ipamorelin / CJC 1295 have shown optimal results after 3 continuous months of use.

Although not always necessary, taking a break (off period) in between cycles may be advised by your medical provider. This is in an effort to avoid over saturating the peptide receptors and preventing tolerance.

WHAT ARE THE SIDE EFFECTS OF IPAMORELIN / CJC 1295

CJC-1295 is safely biologically increased growth hormone levels without the side of effects of other medication such hGH treatment which have been none to have more side effects.

Some of the side effects of CJC-1295 are generally mild and tend to not last long if at all such as:

Although less common, Ipamorelin may cause in high doses:

WHO SHOULD NOT TAKE IPAMORELIN / CJC 1295