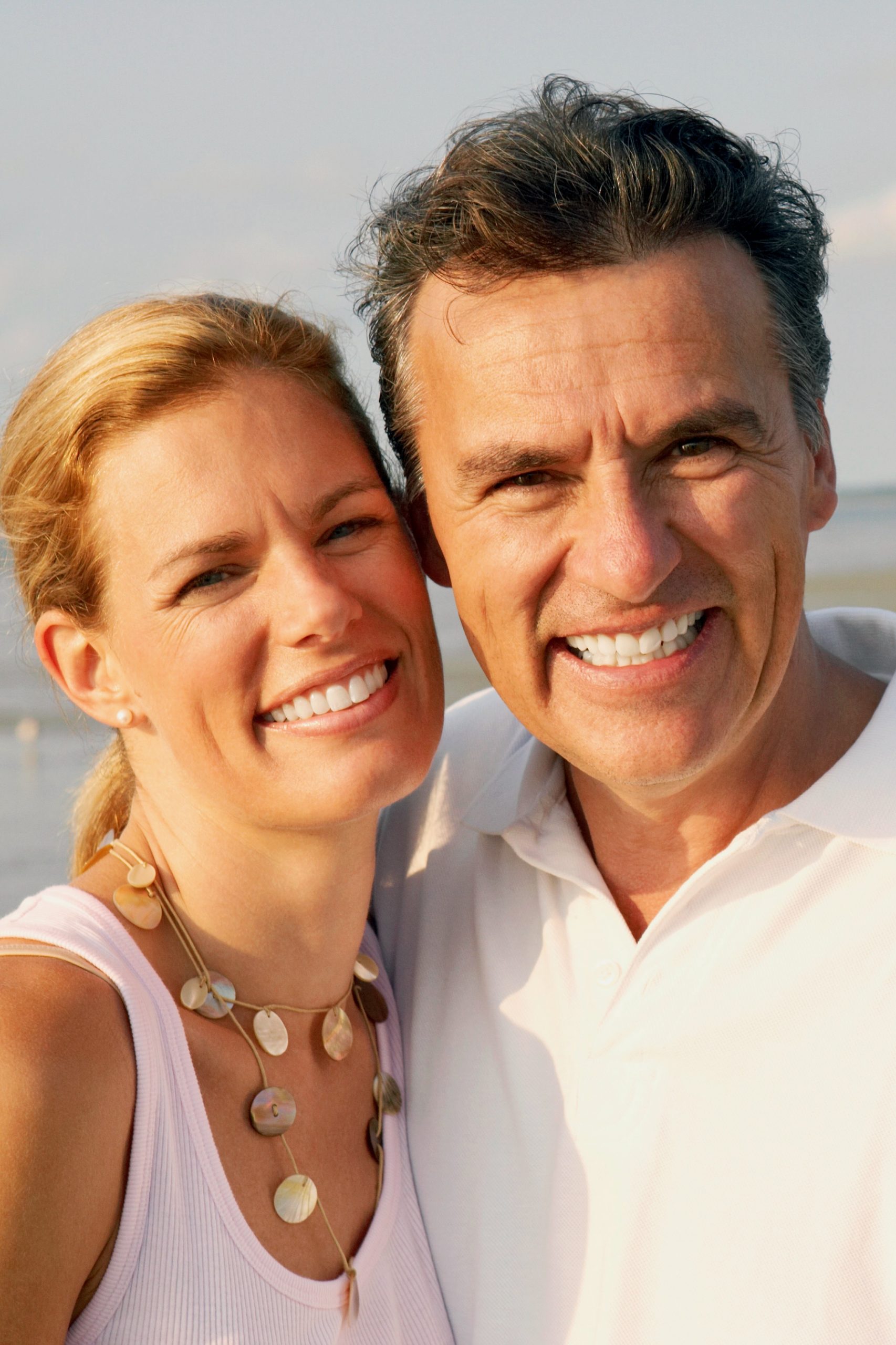 WHAT IS SERMORELIN / IPAMORELIN BLEND

Sermorelin / Ipamorelin are two separate peptides that work synergistically to help increase the release of growth hormone from the body. Each one works well on it's own, but when combined they work better to produce results.

Sermorelin is peptide similar to GHRH (a growth hormone-releasing hormone) and binds to the GHRH receptor. This stimulates and prolongs the production of growth hormones while maintaining the natural ebb and flow of how your body operates.

Ipamorelin, on the other hand, works a slightly differently and mimics a gastric hormone known as ghrelin. Ipamorelin binds to ghrelin receptors in the pituitary gland and stimulates HGH from there.

WHAT ARE THE BENEFITS OF SERMORELIN / IPRAMORELIN BLEND

WHEN CAN I SEE RESULTS WITH SERMORELIN / IPRAMORELIN BLEND

Many patients will notice some significant increases in changes in the body after the first month. The full benefits are usually fully noticed after three to six months of therapy. Three months in a row is a standard protocol with 1-2 weeks off before beginning another 3 months of treatment.

Monthly benefits may include: 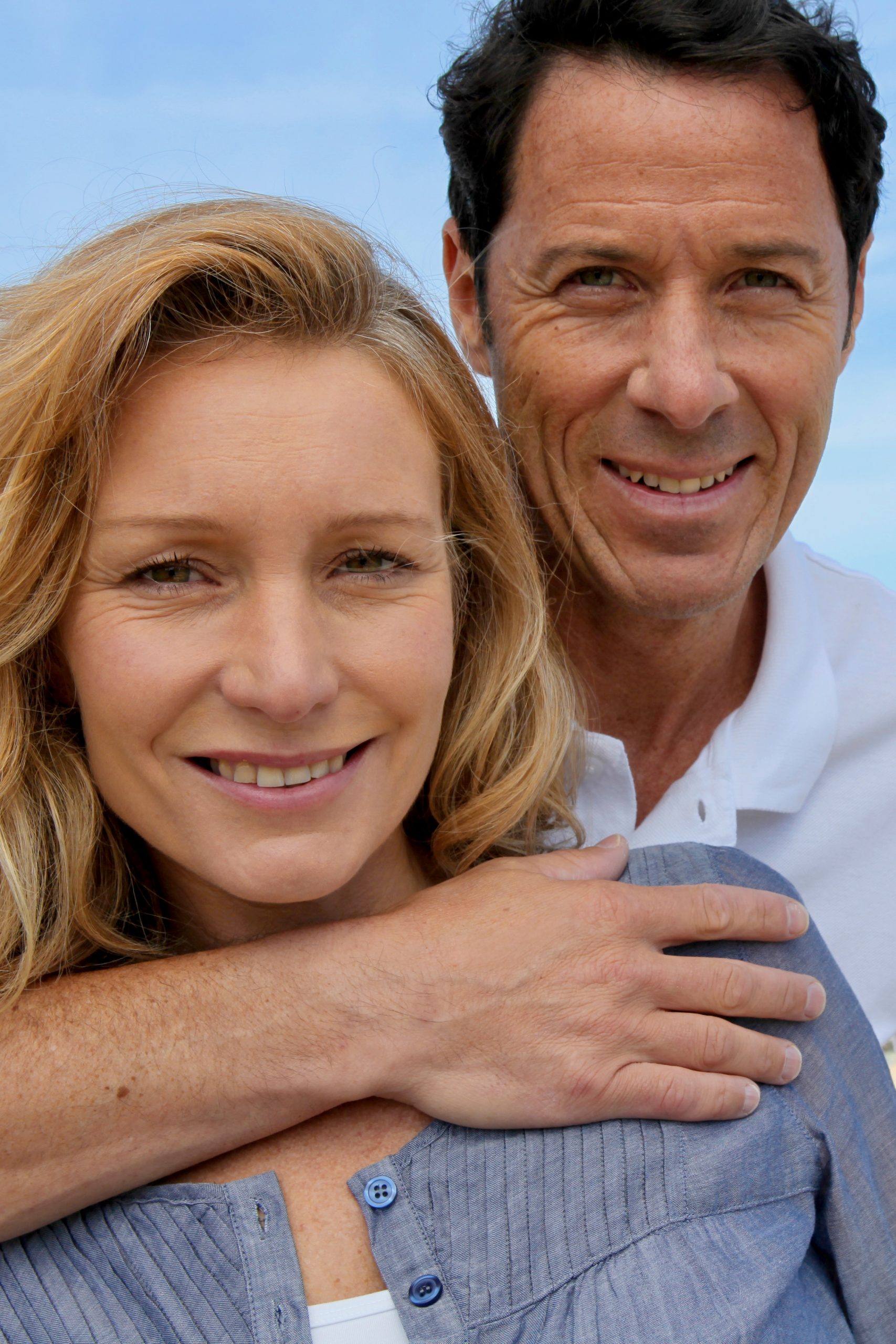 HOW DOES SERMORELIN / IPAMORELIN WORK

As mentioned previously, Sermorelin stimulates part of the brain, in particular the pituitary gland to release more naturally and already produced GH.Like the body’s natural GHRH. Whereas Ipamorelin works at the level of the stomach to help increase growth hormone.

Sermorelin works by binding to the growth hormone releasing hormone receptor (or GHRHr) in the anterior part of the pituitary gland. There, it works to stimulate greater production of GH, thereby increasing the production of endogenous IGF-1 as well. As it exerts its effects in an identical manner to GHRH, Sermorelin’s positive effect on GH output is modulated by a negative feedback mechanism initiated by somatostatin, the endogenous hormone also known as growth hormone inhibiting hormone (GHIH).

Ipamorelin works to increase cell synthesis, elevate secretion levels of insulin from pancreatic tissue, and increase ghrelin in the stomach—which helps release GH and control hunger. All of these functions work to promote fat loss, shuttling of nutrients, and building clean muscle mass

WHAT IS THE DOSAGE OF SERMORELIN / IPAMORELIN BLEND

Generally, the peptide is either administered once daily before bed or split into 2 – 3 smaller doses spread throughout the day. Both approaches to administration can be effective and have been shown to elicit positive results in clinical studies.

WHAT ARE THE SIDE EFFECTS OF SERMORELIN / IPAMORELIN BLEND

Sermorelin is well tolerated with little to no side effects if any. The most common side effect is hunger.

Common side effects of sermorelin acetate include: