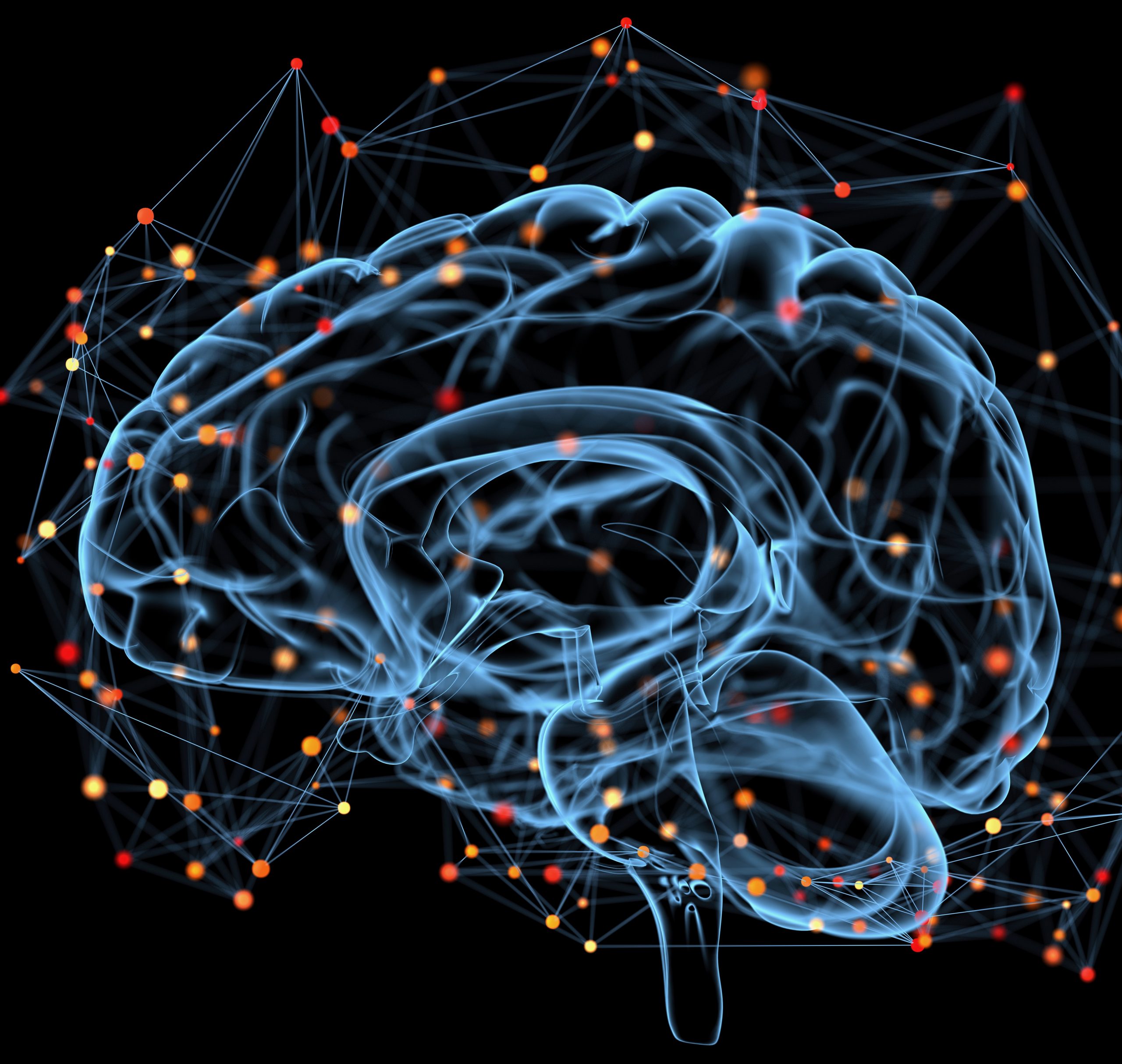 WHAT IS SYNAPSIN (RG3 / Nicotinamide Ribose)

Synapsin® is an innovative blend of ginsenoside Rg3, nicotinamide riboside, and inactive ingredients used to aid in absorption and distribution.

Ginseng and ginsenosides have been shown to improve learning and memory as determined by behavioral analysis by a mechanism involving alteration of synaptic plasticity (strengthens synapse between neurons) and an increase in neurogenesis (generation of neurons), thereby affecting neuronal density (Kim, 2013).

What this means is ginseng is thought to strengthen the synapse between brain cells and create more neurons, which are the cells that send and receive signals from your brain

It is commonly used in combination with methylcobalamin or hydroxocobalamin in formulations to support neuronal function, increase cognition and reduce brain inflammation.

WHAT ARE THE BENEFITS OF SYNAPSIN

Traumatic brain injury (TBI) is a leading cause of injury, death and disability in the U.S.

In addition, as we age, memory impairment is thought to be a consequence of decline in neuronal function and increase in neurodegeneration, with oxidative stress as a major factor in brain aging and memory impairment.

More than one million adults in the U.S. are diagnosed annually with a chronic brain disease or disorder, with Alzheimer’s disease being the most prevalent cause of adult-onset brain disorders.

Synapsin can also be used for neuronal degradation caused by aging, chronic stress, or executive burnout.

Benefits of Synapsin may include: 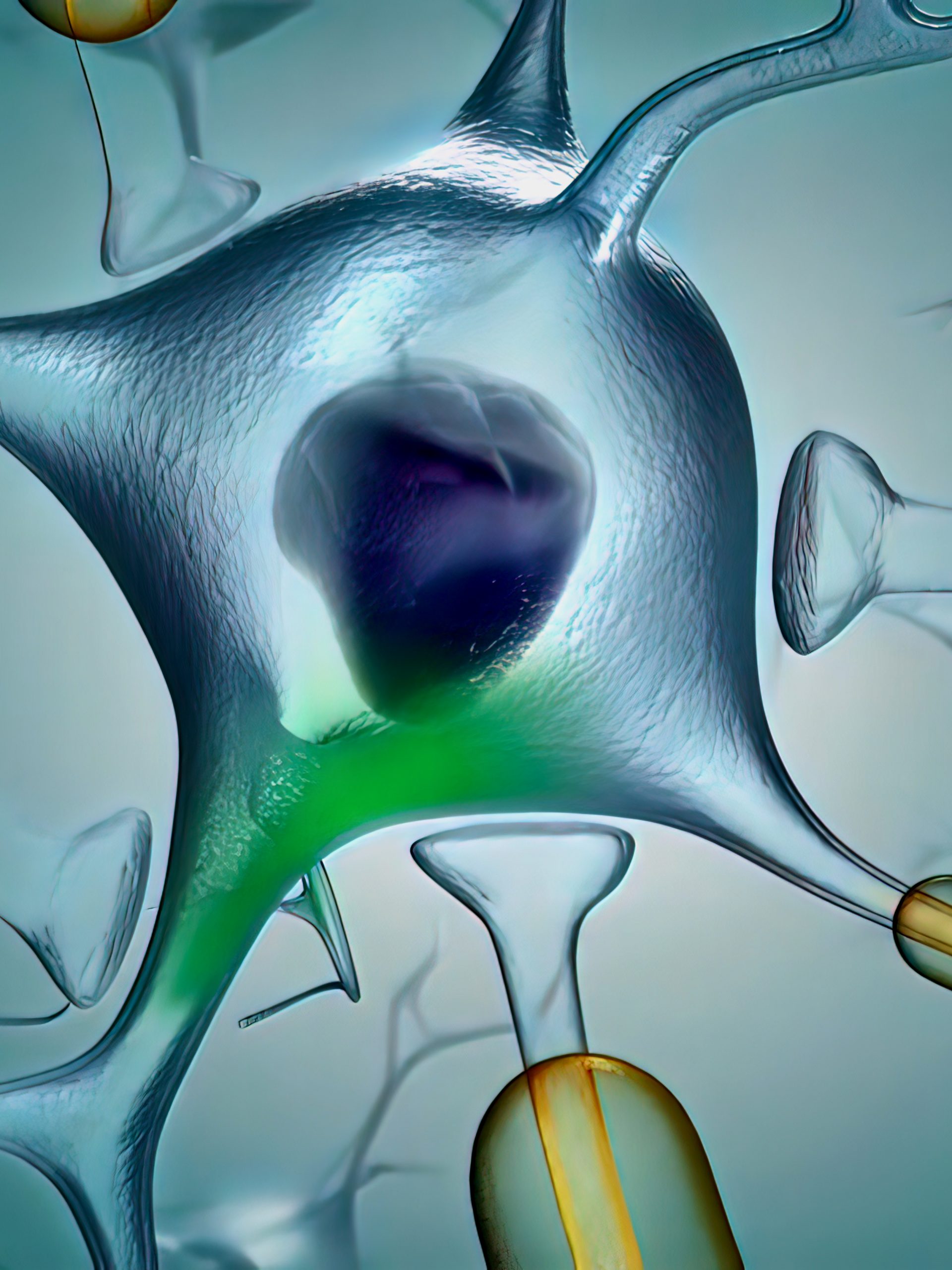 HOW DOES SYNAPSIN WORK

Laboratory studies have also reported the supportive and neuroprotective role for NAD+. In laboratory studies, nicotinamide riboside supports neuronal NAD+ synthesis without inhibiting sirtuins, which are important regulators of metabolism and longevity.

WHO CAN BENEFIT FROM SYNAPSIN

This brilliant compound can benefit individuals who are looking for better memory and more brain focus and clarity, in general.

However, it is, especially, beneficial for patients that suffered from TBI (Traumatic Brain Injury) that affected their cognitive function, such as:

Synapsin has also been shown to be of potential benefit in:

WHAT IS THE DOSAGE OF SYNAPSIN

Synapsin is normally compounded into a nasal spray. The nasal spray can cross the blood-brain barrier to affect the microglial cells much more effectively than other dosage forms such as oral therapy.

It is important for the medication to reach those cells to help with inflammation directly.

Dosing is normally recommended to start with one spray into each nostril once daily. The patient can be instructed to increase the dose up based off symptoms and results up to a maximum of no more than two sprays into each nostril three times daily.

WHAT ARE THE SIDE EFFECTS OF SYNAPSIN

The side effects are not well documented. Patients have reported:

HOW CAN I OBTAIN SYNAPSIN

This medication requires a prescription from a licensed practitioner.

Our providers at PRAMAH are happy to discuss Synapsin or any other medication with you.

We place orders for prescribed medication from reputable compounding pharmacies.

We choose pharmacies that are: