NO TWO PEOPLE ARE ALIKE, NEITHER ARE THEIR WEIGHT LOSS SOLUTIONS 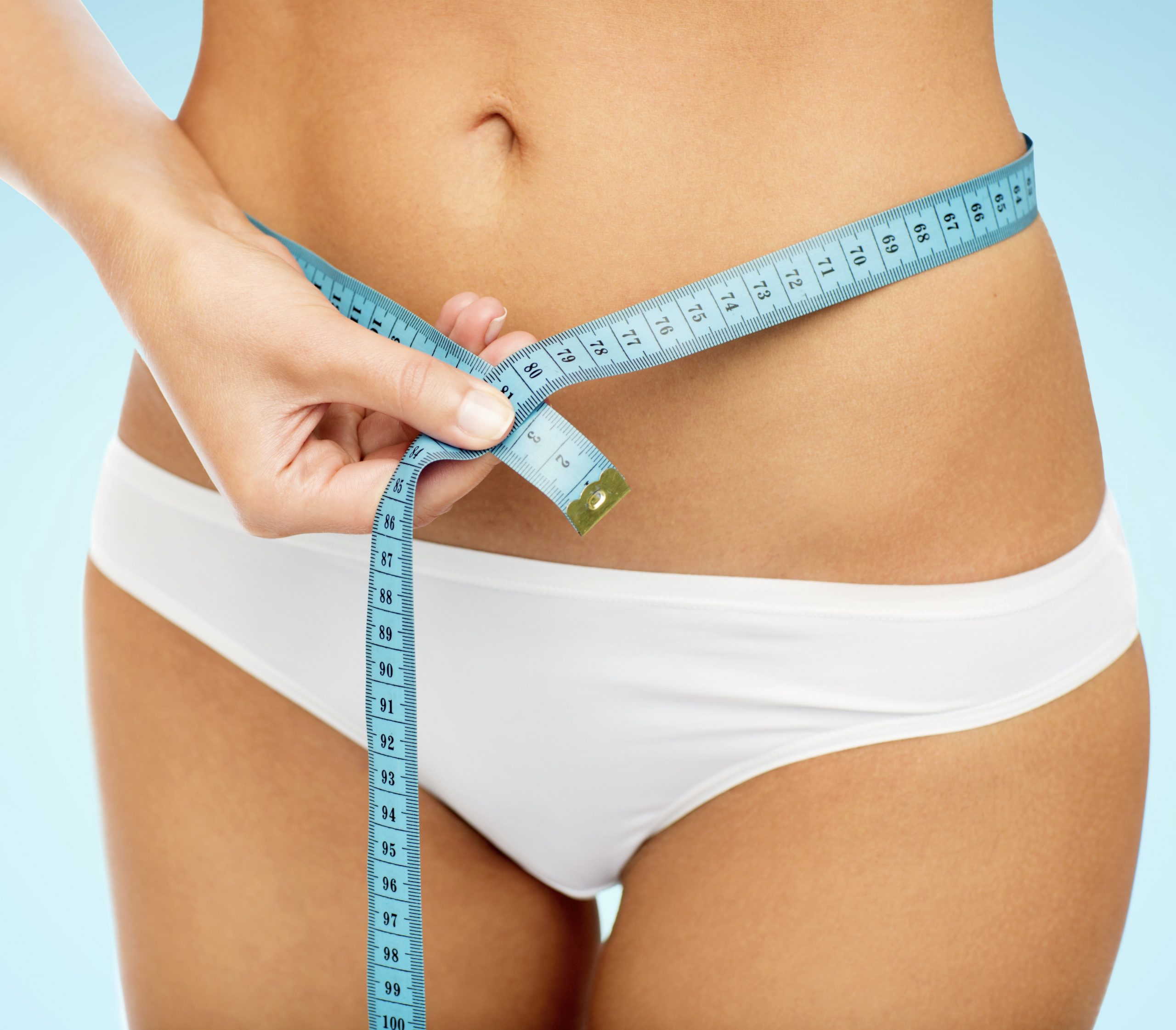 Men and women choose to lose weight to be more confident with themselves rather than out of pure vanity. We understand and respect this perspective, and we continuously strive to support our patients throughout the process. By using this approach, we not only help men and women achieve the physical changes they desire, but do so in a manner that makes them feel comfortable with their choices.

The popularity of weight loss treatments means that you have many options when choosing a medical weight loss home, and we invite you to learn about the ways that we set ourselves apart from other practices. Our utmost priority is gaining and maintaining your trust, as this is the foundation of any meaningful relationship between physcian and patient.

WHAT ARE LIPO BURNS CAPSULES

LIPO BURN capsules come in a variety of combinations and strengths. Each one has a specific use and length of treatment.

WHAT ARE THE BENEFITS OF LIPO BURN CAPSULES

The combination of proven medical weight loss products such as caffeine and phentermine combined with an appetite suppressant and metabolism booster can optimize your weight loss goal. 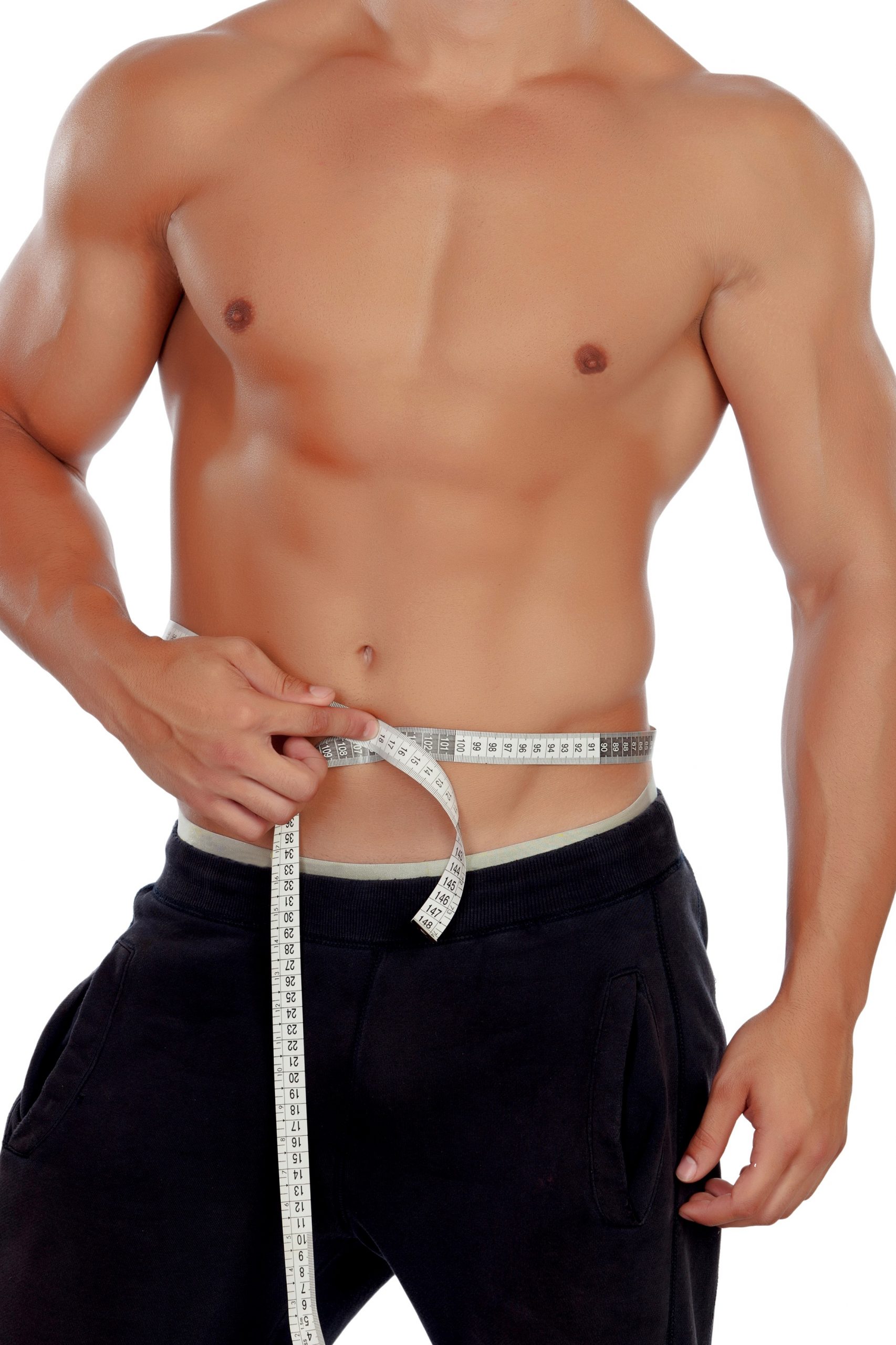 HOW DOES LIPO BURN WORK

Together the blend of ingredients work better than each one individually. Let's look closer at each ingredient.

Caffeine  is a central nervous system stimulant of the methylxanthine class. It is used as a cognitive enhancer, increasing alertness and attentional performance. Caffeine acts by blocking binding of adenosine to the adenosine A₁ receptor, which enhances release of the neurotransmitter acetylcholine. Caffeine increases your resting metabolic rate, which means it increases the number of calories you burn at rest.

Phentermine is an oral sympathomimetic amine used as an adjunct for short-term (e.g., 8—12 weeks) treatment of exogenous obesity. It is a stimulant known increase energy, promote the loss of body fat and decrease appetite.

Theanine: L-theanine is a unique amino acid that is found almost exclusively in the tea plant. L-theanine is typically presented solely as a cognitive compound—one you take to either relax or calmly sharpen your focus, especially in conjunction with the focus-enhancing effects of caffeine.

Caffeine is a naturally occurring xanthine derivative used as a central nervous system and respiratory stimulant, or as a mild diuretic. It promotes weight loss by boosting energy and metabolism.

Chromium: Chromium is an essential nutrient involved in the regulation of carbohydrate and lipid metabolism. Normal dietary intake of chromium in humans and farm animals is often suboptimal. In addition to its effects on glucose, insulin, and lipid metabolism, chromium has been reported to increase lean body mass and decrease percentage body fat, which may lead to weight loss in humans.

Naltrexone is an opiate receptor agonist. It works by reducing the appeal of food. In 2014, the FDA approved the combination of Naltrexone and Bupropion also known as Contrave for the treatment of obesity and long-term weight loss.

Methylcobalamine is the most natural and potent form of vitamin B12 and is water soluble. It is required for proper functioning of red blood cells. It promote optimal oxygen carrying in the blood and therefore promotes lasting energy.

Inositol: is a small molecule with structural similarity to glucose. It is a vitamin-like compound (pseudovitamin) that is sometimes said to belong to the class of B complex vitamins and it is involved in cellular signalling and as a component of cell membranes.

Choline: is important as a precursor of acetylcholine, as a methyl donor in various metabolic processes, and in lipid metabolism and prevents excessive fat build up in the liver

Yohimbe: is a dietary supplement is derived from the bark of an evergreen tree found in western and central Africa called the Pausinystalia johimbe. Some studies have found that taking yohimbine led to greater weight loss and decreases in body fat when combined with other weight loss medication.

The best time to take Yohimbe is as a pre–workout supplement, it's best to consume Yohimbe between 15 and 30 minutes prior to exercising. Yohimbe also works best when consumed on an empty stomach, as food intake will trigger a spike in insulin. This, in turn, can blunt the effects of yohimbine.

WHAT ARE THE SIDE EFFECTS OF LIPO BURN

WHO SHOULD NOT TAKE LIPO BURN

LIPO BURN IS NOT FOR EVERYONE

Lipo-burn may or may not be the best choice for you. Explore other weight loss solutions HERE